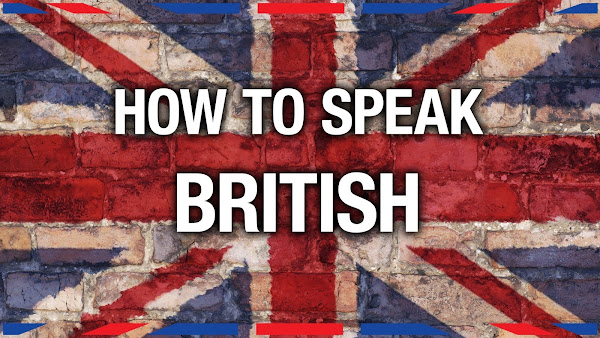 When I hear someone speak, their accent immediately gives me lots of associations. Just the sound of someone’s voice might tell me; their social class, which part of the country they are from, if they’re from the town or countryside, what their background might be, what their attitudes might be.

MP3 — Use this episode to develop your cultural understanding of the English language, and to practise identifying and understanding different accents.

How many accents can you find in the UK? There are lots! At least 10. On this video, one woman’s brilliant guide to regional British accents.