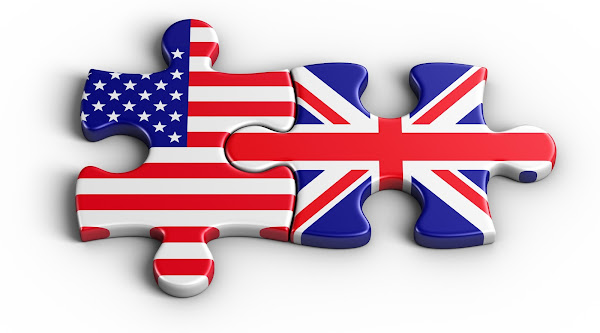 
— [http://goo.gl/cFD6Bj] This full length podcast is about international English and pronunciation differences between American and British English._______________________English Mania!

MP3 — "Is English mania good or bad? Is English a tsunami, washing away other languages? Not likely. English is the world’s second language. Your native language is your life. But with English you can become part of a wider conversation. A global conversation about global problems. Like climate change or poverty. Or hunger or disease. The world has other universal languages. Mathematics is the language of science. Music is the language of emotions. And now English is becoming the language of problem solving. Not because America is pushing it. But because the world is pulling it. So English mania is a turning point. Like the harnessing of electricity in our cities, or the fall of the Berlin Wall, English represents hope for a better future. A future where the world has a common language to solve its common problems."