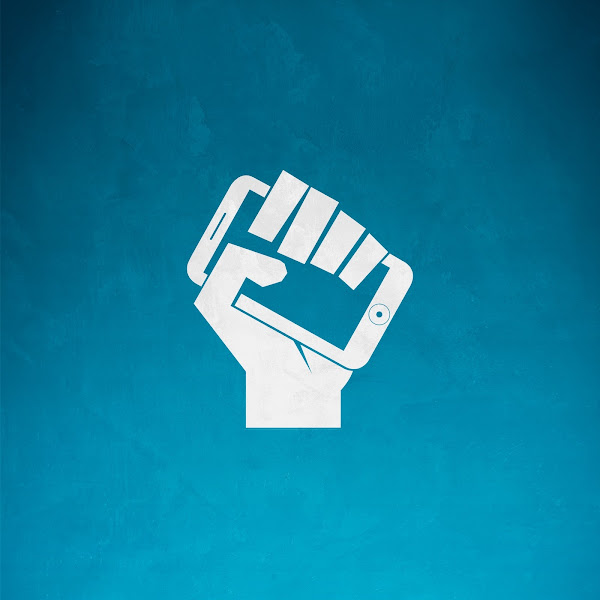 
— [http://goo.gl/rXav2E] Journalists and commentators alike claimed that the inherently democratic tools of social media exposed people to new values and ideas._______________________How fitting, they argued, that these new media tools should provide the catalyst for the revolution, the tools which launched it and the method for reporting it.

Social media narratives are appealing because they allow us to create our own feel-good stories about revolution. --Charles Trew, 2013, blogger and MA Graduate in International Conflict Studies at Kings College London. "Why Egypt's 'Twitter revolution' was a western myth "

"Twitter revolutions and cyber crackdowns. User-generated content and social networking in the Arab spring and beyond," by Alex Comninos, 2011 PDF ::

• ✔ "The Contribution of #Facebook to the 2011. Tunisian Revolution: A Cyberpsychological Insight. ," by Yousri Marzouki, et.al.


The revolution was indeed twittered, as many have long expected. But Twitter did not cause the revolution. --Jameson Berkow | May 26, 2011

• ✔ "#twitterrevolution — destabilizing the world, 140 characters at a time ," by Dennis Baron


“The Arab uprisings were not as spontaneous as everyone has been led to believe,” said the journalist for National Public Radio (NPR) and operator of the Twitter feed @Jan25 Voices / jan25voices(at)gmail.com.

• ✔ "Use of Social Media in the United Arab Emirates: An Initial Study, by Badreya Nasser Abdullah Al Jenaibi.


“Techno-utopians” — those who blindly believe in the democratizing power of the Internet. --author Evgeny Morozov.


Wael Ghonim, the Google Inc. executive was temporarily imprisoned by Egyptian authorities for his role in organizing demonstrations on Facebook.

In early February 2011, he told his followers on Twitter that he would no longer communicate with them through traditional media, opting instead to send messages solely through the Facebook page he created.

After being released on February 8, Mr. Ghonim was given the John F. Kennedy Profile in Courage Award for his efforts just last week. The honour served to solidify the supreme importance of social networks in fomenting modern dissent in the minds of many.

However, one needs to look at the larger forces which had been at play in the region since ‘twitter,’ for many, still referres to a sound a bird makes.


MP3 — “Social media is not a panacea, I don’t believe it can cause a revolution. But it can assist one with efficiency,” Jillian York, director of international freedom of expression for the Electronic Frontier Foundation.

"Evgeny Morozov: The End of Cyber Utopia." Smartphones and social media seem to be the new weapons used to topple both dictators and old power structures. The euphoria over the Internet and its revolutionary role seems endless. One man, Evgeny Morozov states that this is nothing more than a mirage. He takes Backlight into his battle against cyber utopianism.