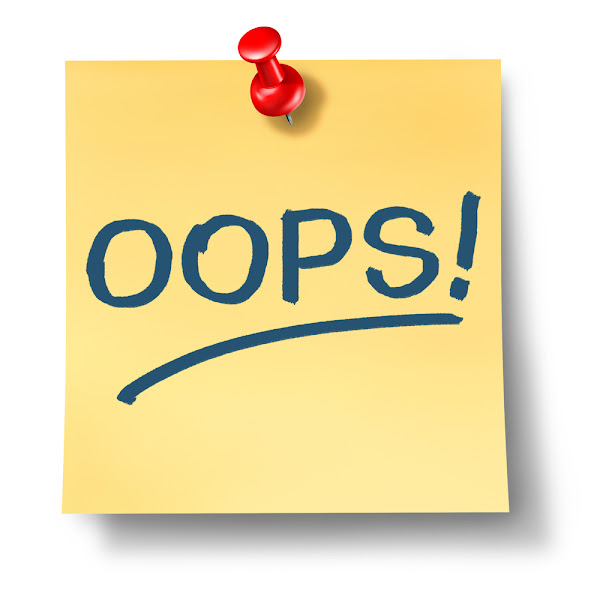 MP3 — A list of some of the most common mistakes. Here they are, with corrections.