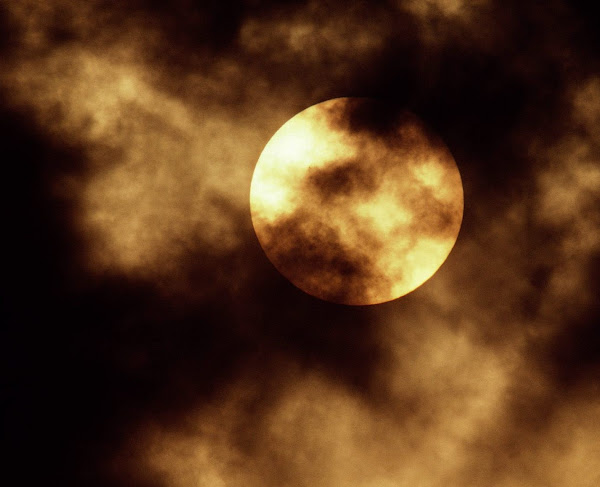 Last night I was walking home next to the river thames, when something strange happened to me. It was late at night and I’d had a long and difficult day at work. There was a large full moon in the sky and everything was quiet. I was tired and lonely and I’d just had a few pints of beer in my local pub, so I decided to stop by the riverside and look at the moon for a while. I sat on some steps very close to the water’s edge and looked up at the big yellow moon and wondered if it really was made of cheese. I felt very tired so I closed my eyes and after a few minutes, I fell asleep.

When I woke up, the moon had moved behind a cloud and it was very dark and cold. The wind was blowing and an owl hooted in a tree above me. I rubbed my eyes and started to get up, when suddenly I heard a splash. I looked down at the water and saw something. Something terrible and frightening, and unlike anything I’d ever seen before. Something was coming out of the water and moving towards me. Something green and strange and ugly. It was a long green arm and it was stretching out from the water to grab my leg. I was so scared that I couldn’t move. I’d never been so scared in my whole life. The cold green hand was moving closer and closer when suddenly there was a blue flash and a strange noise from behind me. Someone jumped onto the stairs next to me. He was wearing strange clothes and he had a crazy look in his eyes. He shouted “Get Back!” and pointed something at the monster in the water. There was a bright flash and the monster hissed and disappeared.

I looked up at the man. He looked strange, but kind. “Don’t fall asleep by the river when there’s a full moon”, he said “The Moon Goblins will get you.” I’d never heard of moon goblins before. I didn’t know what to do. “Who... who are you?” I asked him. “You can call me... The Doctor.” He said. I was trying to think of something else to say when he turned around and said, “Watch the stars at night, and be careful of the full moon”. I was trying to understand what he meant, when there was another blue flash and I closed my eyes. When I opened them again, he had gone.

I couldn’t believe what had happened. What on earth were Moon Goblins, and who was the mysterious Doctor? And why had he saved me? I was determined to find the answers to these strange questions. I stood up, looked at the moon and quickly walked home.

MP3 — To master the use of these narrative tenses you have to deal with their form, their use and thier pronunciation – both for listening and speaking.