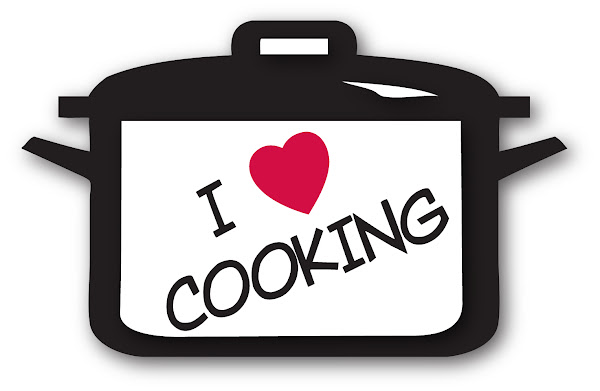 MP3 — Verbs and Expressions in the Kitchen.


Here are some verb phrases you will hear me use in this episode.

"Chicken with lemon and garlic," simple and easy-to-follow recipe, Pic ::