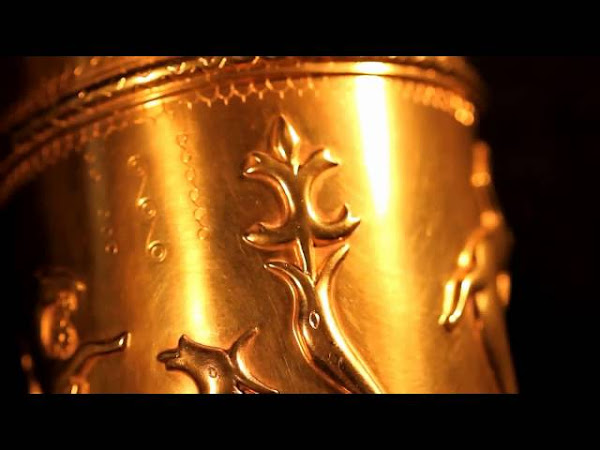 The History of the English Language - Photo: © Linguisticking / illustration